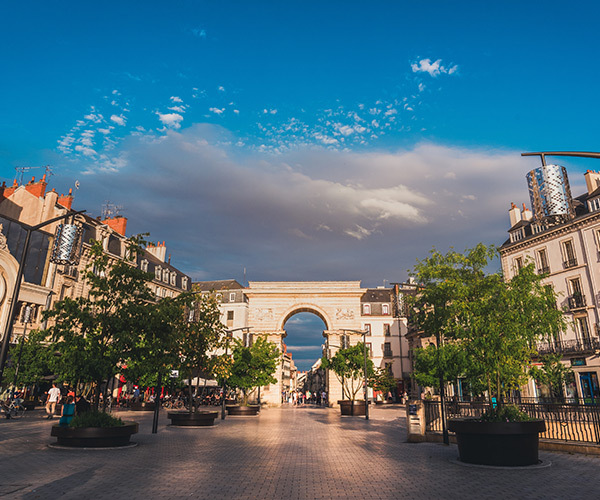 Dijon, the capital of Burgundy is widely recognized for its culinary creations and for the delicacy of its wines.

Today, this city is considered as the dream destination par excellence. Now listed as a UNESCO World Heritage Site thanks to the vineyard Burgundy climat. Moreover, its know-how for mustard has also been awarded in winning the « Ville d’art et d’histoire » label since 2009.

The city now opens its doors to you! Are you ready to take a leap into the medieval era to discover the greatest secrets of this former capital of the Dukes of Burgundy?

A city with former architecture

The city center of Dijon is a pedestrian-only area where tourists can stroll in peace and quiet. You will discover period half-timbered houses, visit Romanesque and Gothic churches and contemplate 17th and 18th century mansions. The architecture will immerse yourself in the atmosphere of the medieval streets of this former capital.

The most passionate will be able to benefit from the visit  » Dijon Découverte  » proposed by the tourist office. This route drive you in an deep immersion in the heart of the eventful and exciting history of this metropolis. You will discover the greatest monuments.

Don’t forget the Owl Trail! With your smartphone in hand, you can start your historical tour of the city, in complete autonomy. This 22-stop tour offers the most intrepid visitors the opportunity to fall under the spell of this ancient metropolis. Discover other aspects of the city as the Jean-Jacques Rousseau district, the Zola district and the Puits de Moïse.

However, what would be a trip to a city with medieval streets without mystery and symbolism? Find the statue of the owl and stroke it with your left hand to make your greatest dream come true.

The Palace of the Dukes of Burgundy

The Palace of the Dukes of Burgundy is remaining the most emblematic place in Dijon. The structure of the city and its buildings relate several centuries of history. Today, this place contains the City Hall, the Museum of Fine Arts, the municipal archives and the tourist office.

In its center, stands the Philippe le Bon Tower. This building, built in the 15th century, offers a panoramic view of the city of a hundred steeples from a height of 46 meters and bring us back to the medieval past of the city of Dijon, during the heyday of the Dukes.

The Museum of Fine Arts, created in 1799, has been completely renovated. It houses a collection of more than 1500 works of art, making it one of the richest French museums. Its oeuvres date back from Antiquity to the 21st century.

The International City of Gastronomy and Wine

Dijon is also famous for its culinary specialties. Its mustard, its Burgundy snails, its crème de cassis, its fine chocolates and its gingerbread. Thanks to its know-how, the city will soon host the International City of Gastronomy and Wine. A 1700m2 space entirely dedicated to French gastronomy and world wines.

While waiting for its opening, the city will provide you with an appetizer thanks to its five starred restaurants, its lively alleys in the city center with more than 1200 stores and its international and gastronomic fair.

Taste the specialties of Burgundy with the gourmet tour offered by the tourist office. A tour organized around the stores of the city to open your taste buds to Burgundian delights: gingerbread, mustard or blackcurrant cream.

The city of Dijon merge a modern and historical approach of the city . A cultural interlude for young and old, to discover and rediscover without moderation! 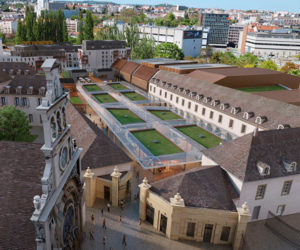 The International City of Gastronomy and Wine

The idea of the International City of Gastronomy and Wine was born in November 2010, when the French gastronomic meal officially became an intangible heritage of humanity. 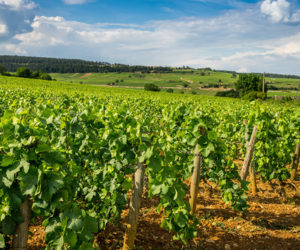 Discover the Vineyard From Dijon To Beaune