Less than ten minutes walk from Dijon train station, the Hotel welcomes you in an authentic setting with discreet charm. In the shelter of a Taxus baccata, which has proudly seated since the 17th century, the establishment is ideally located and allows you to enjoy the pleasures of the city while preserving peace and serenity.

Le Thurot, homage to François Thurot who was born in Nuits Saint George in 1727. He was sent to Dijon to become a surgeon, but the call from the sea was stronger. At 17, he left town with the ambition of becoming a sailor. By dint of hard work and determination, he will eventually achieve it, even beyond his expectations. Louis XV will notice his audacity, his courage and his perspicacity and will make him military for the Royal Navy. He will devote his life to it.

A piece of the past that lives on in the history of the hotel, its street, its region. 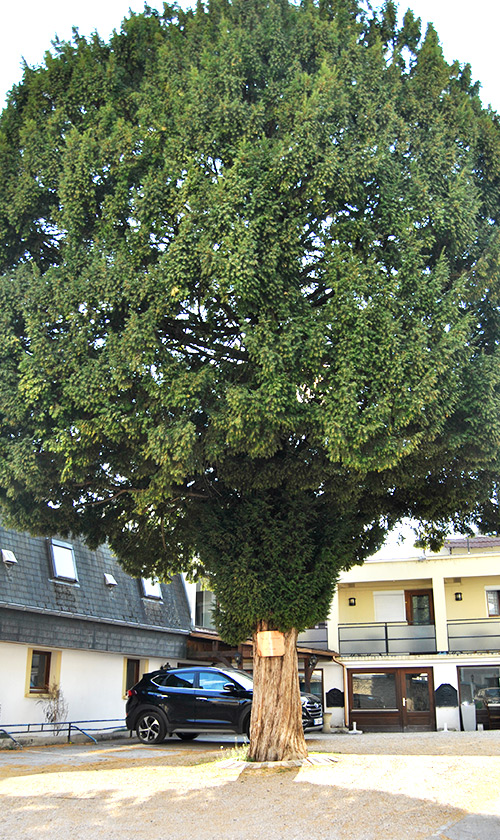 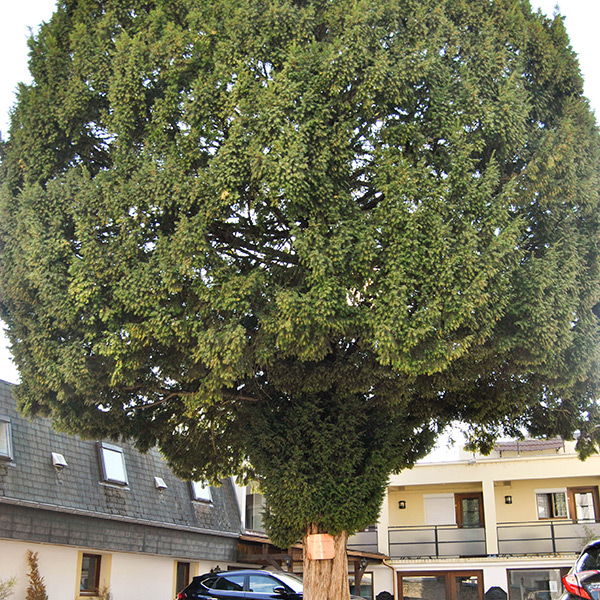 For a night, a well deserved break or to take part in a seminar, we are thrilled to welcome you in our hotel !

I book my trip 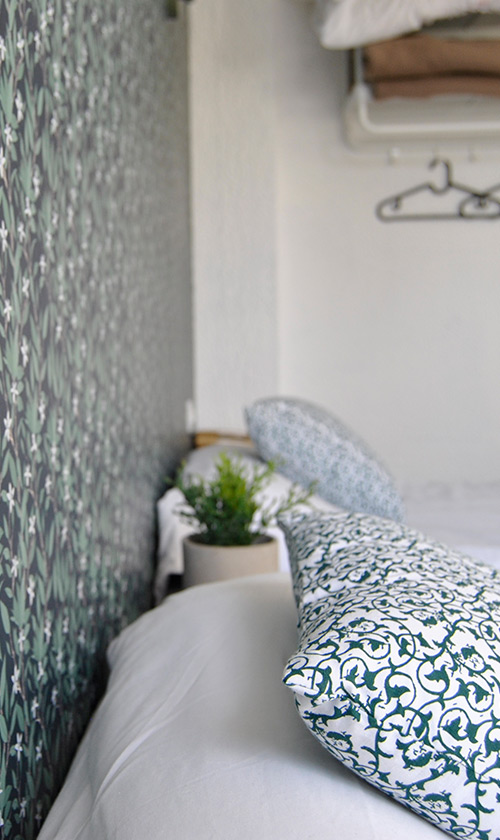 Fresh when it’s hot, warm when it’s cold, even in a 2 star hotel you can be confortable all season long.

A private shower with toilets in each room, mirrors, hairdryers and health products . Get going with no fear, we have thought about everything.

Too tired to go out tonight ? Just choose your programme and relax. Our rooms are equiped with a flat screen television and a free access to the Wifi. 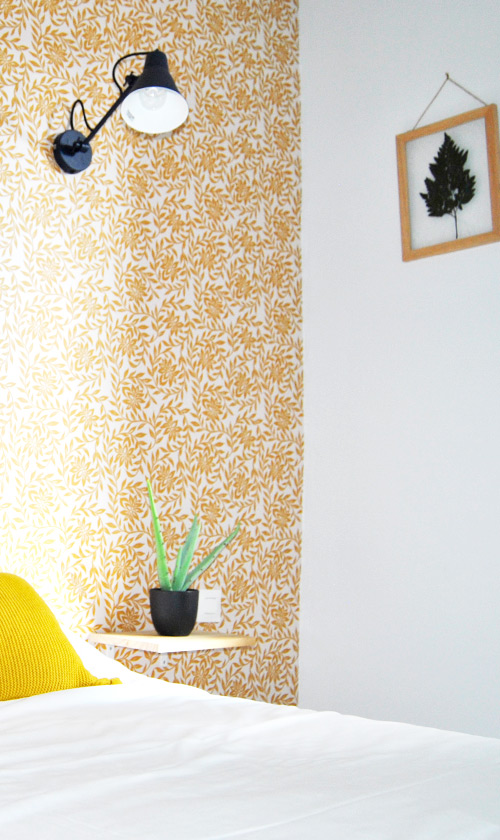 Hotel Le Thurot offers accommodation in a neat and unique style. Each room reserves an authentic, original and pleasant journey..
Single, double, triple or quadruple, our rooms are all fully equipped and comfortable. A suitable wardrobe space, an office area, everything has been designed to allow you to have a stay that you will remember.

A copious and varied breakfast is served in the dining room from 7:00 am. For early risers, it may be available at the desired time on request.

In the evening, enjoy a good hot meal on a diverse menu to delight all gourmets.

The hotel bar is also available for a final moment of relaxation before returning to the comfort of your room. 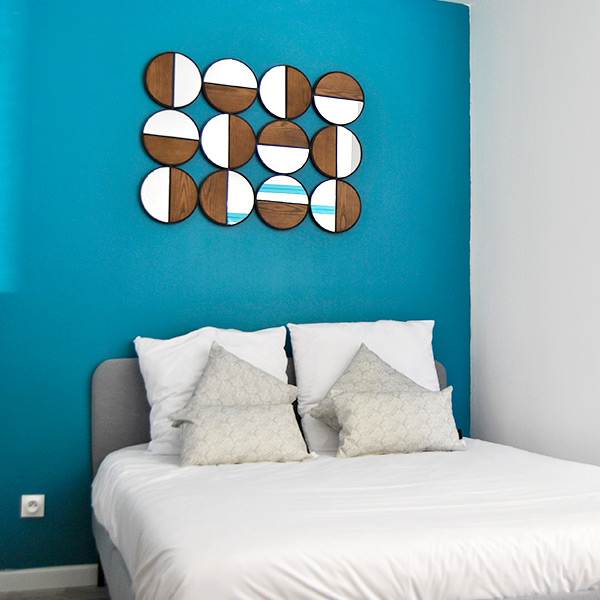 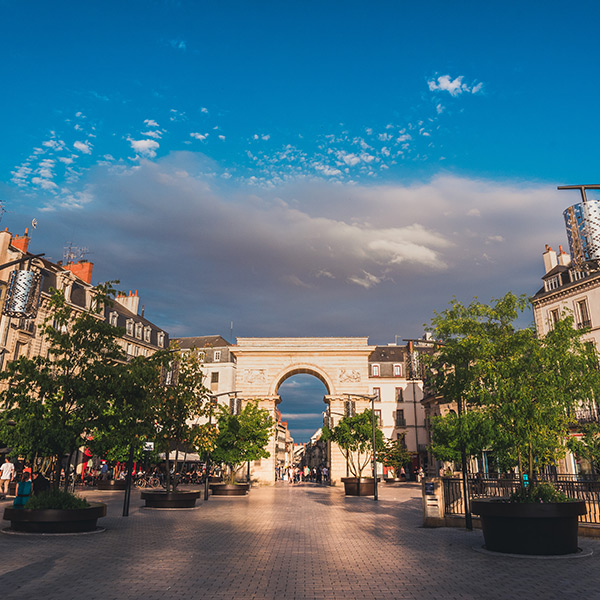 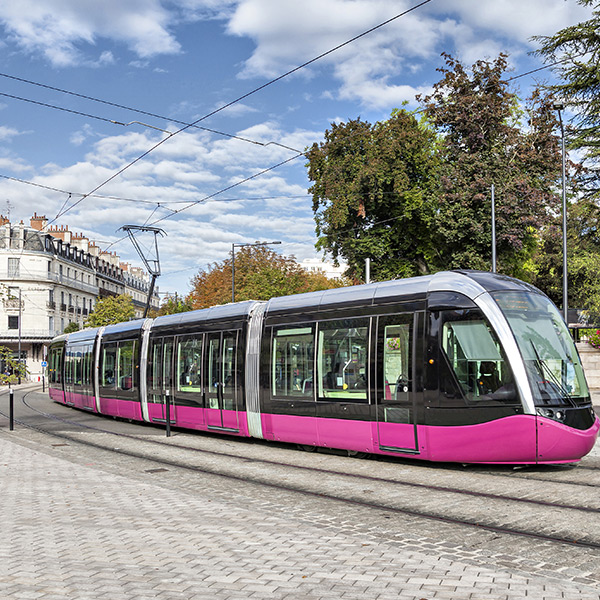 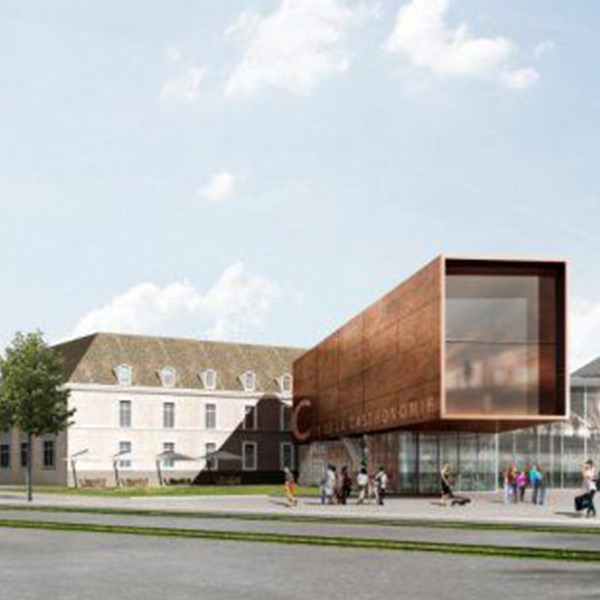 Behind the hotel adventure hides a family adventure. A couple’s project, a life project, shared around a desire to give this establishment back its reputation. Sophie and Charles are getting involved in restoring the premises and rediscovering the soul of the establishment. An ambitious goal that they achieve together.

Comfort, elegance and a lot of finesse, Hotel Le Thurot is getting a makeover and being transformed day after day. In a sober and refined style, fully contemporary, the couple expresses their desire to offer a pleasant stay to all travelers. A two-star hotel whose services have nothing to envy to the greatest.

Sophie and Charles welcome you to their home, and share with you a little of their adventure. 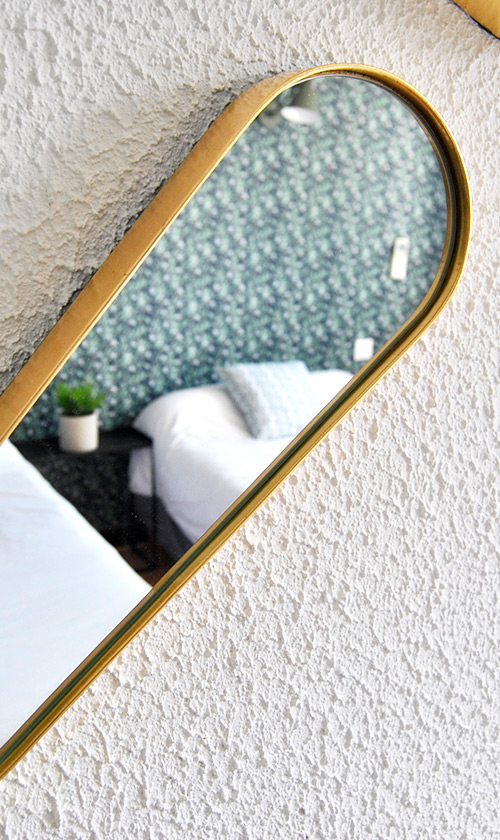 They have stayed at the hotel

« Rooms cleaned and tidy. Breakfast generous, prepared with care and at an unsual time, which enabled us to get back on the road as soon as possible. thanks again ! »
Sébastien

1 night in April 20212 person bedroom with private bathroom
« All the members of staff were very helpful and adorable ! It's THE big positive point of this place. Thanks a lot for the warm welcome. Breakfast was copious and delicious, and they were even brought to the rooms. We had full access to the coffee machine and other hot beverages, and they were cleaned regularly. Very clean hotel. Safety precautions applied. You have to pay for animals ( although it is normal in my opinion ). Car park secure and charged. My partner and I have really enjoyed our stay at the hotel ! »
Aurélie